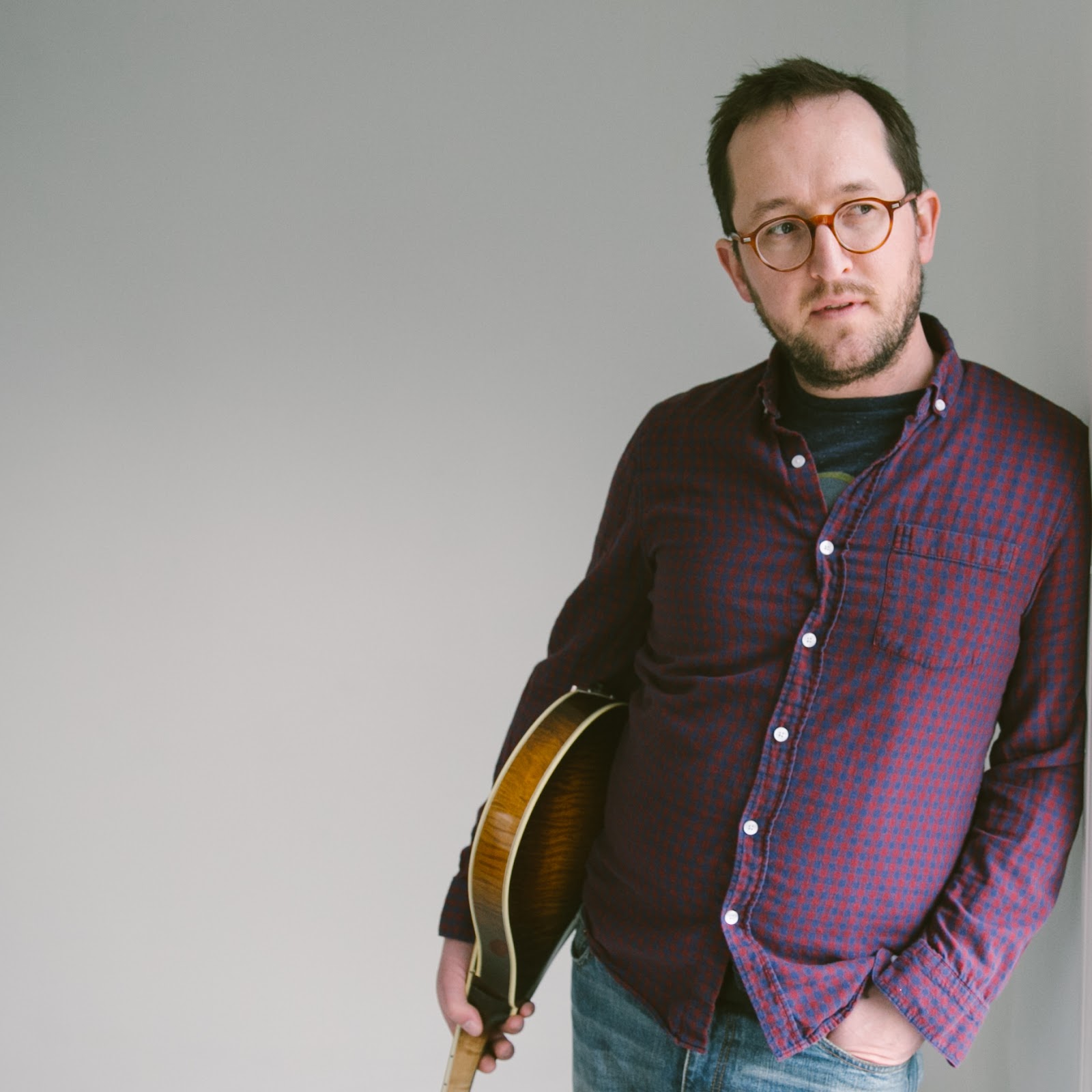 Hailed by David Grisman as a “wonderful mandolin player”, the CBC-Newfoundland as “one of the best mandolinists of his generation” and by Vintage Guitar Magazine as “brilliant”, Boston based mandolin player Joe K. Walsh is known for his exceptional tone and taste, and his collaborations with acoustic music luminaries including fiddle legend Darol Anger, banjo innovator Danny Barnes, modern master fiddler Brittany Haas, bluegrass stars the Gibson Brothers, and pop/grass darlings Joy Kills Sorrow. He’s played with everyone from John Scofield to Bela Fleck to Emmylou Harris, and performed everywhere from festivals to laundromats to Nashville’s Ryman Auditorium. After a number of award-winning years as mandolinist with the Gibson Brothers, Joe currently splits his time between an inventive string band called Mr Sun (featuring Darol Anger, Grant Gordy and Aidan O’Donnell), a trio with Danny Barnes and Grant Gordy, and his own band. An avid educator, Joe is a professor at the Berklee College of Music. He teaches regularly at music camps throughout North America and beyond, and teaches online through Peghead Nation.