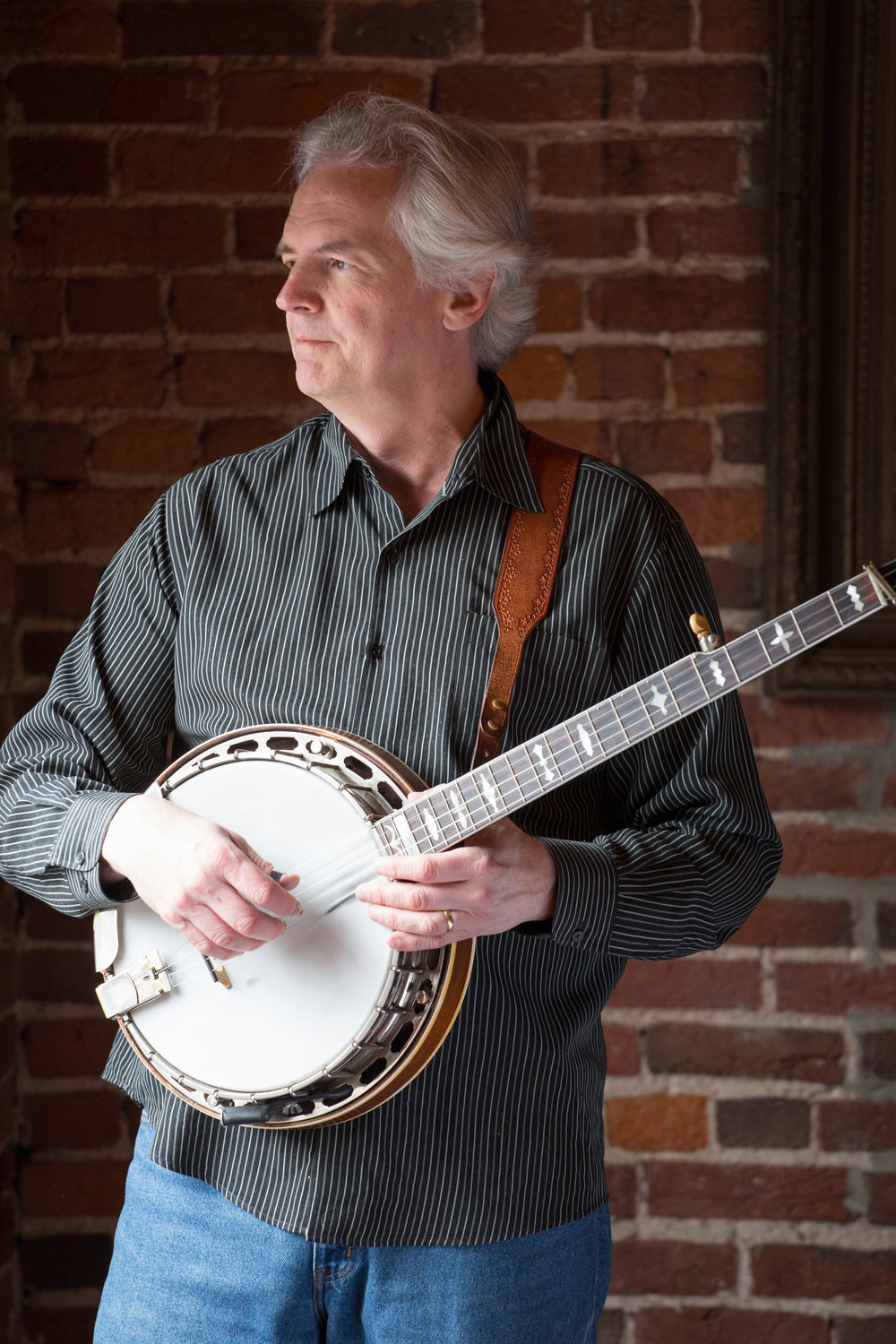 Born in St. Louis and raised in Baltimore, Mike Munford started playing banjo at age 15 and has been a professional bluegrass musician since 1976. Mike spent many years developing his craft and has played with a who’s who of bands and performers throughout the Washington, D.C. – Maryland area. His fluid style, both tasteful and driving, allows him to easily blend traditional and contemporary influences into his music. Mike currently tours with Frank Solivan and Dirty Kitchen, a highly acclaimed contemporary bluegrass band whose 2014 album ‘Cold Spell’ received a Grammy nomination. In 2013, Mike received the ‘Banjo Player of the Year’ award from the International Bluegrass Music Association. Mike lives in Pennsylvania.