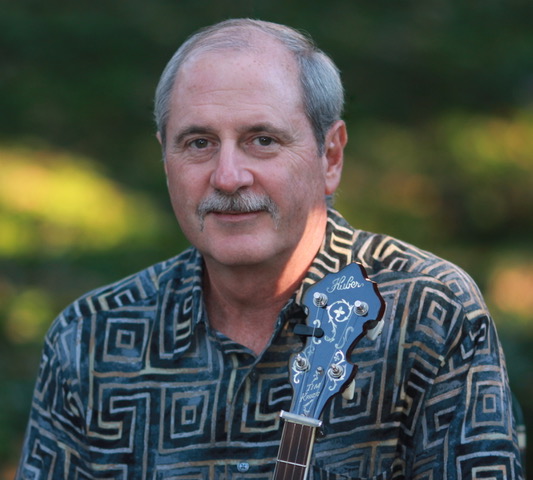 Tim Kruzic is a banjo player from the Baltimore/Washington area.  He is most well known as the banjo player for Blue Daze from 1990-2010 and with Shiloh Ridge (from York, PA) from 2011-2013.  Blue Daze played at the Friendly Inn, the best-known bluegrass club in the Baltimore area in the 1990s and early 2000s, each month from 1990-2008.  Blue Daze also performed at the Gettysburg Bluegrass Festival, Delaware Valley Bluegrass Festival, and numerous concerts each year around the Baltimore/Washington/Northern Virginia area.  Blue Daze released two CDs during its run: an eponymous CD in 1994 and ‘World of Dreams’ in 2004.  Tim played on the Patuxent Banjo Project, a two-CD release featuring banjo players from Washington DC, Baltimore, northern Virginia, and southern Pennsylvania.